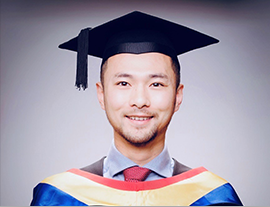 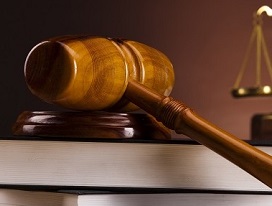 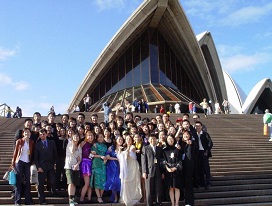 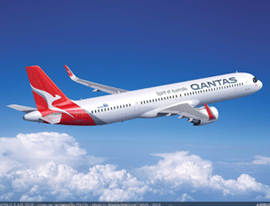 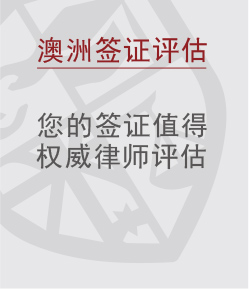 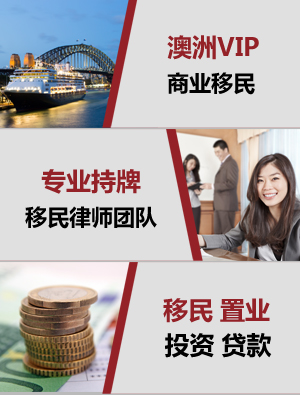 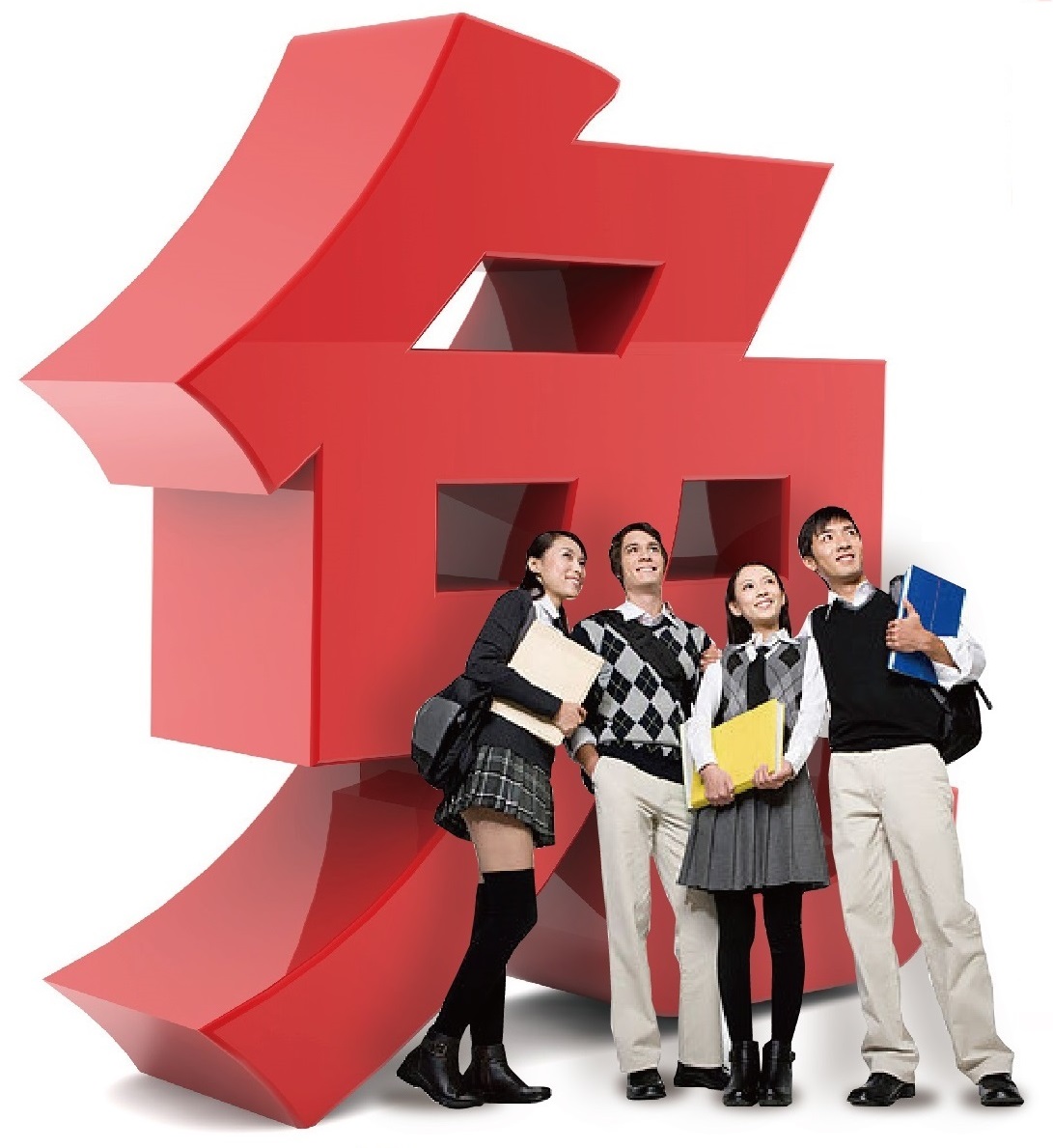 Lawyers who regularly practise in the area of family law acknowledge that close personal relationships don't just involve married couples. In today's society, families take many forms, and can be founded on relationships between married, non married, de facto, and same sex couplings.

Recent changes to the law mean that it is critical to be properly informed about the legal implications of any non married close personal relationship in which you may be involved.

Recent changes to the law which took effect in March 2009, mean that past inconsistences in the law have largely been recitified. Under the new law, certain persons leaving an unsuccessful de facto relationship can pursue property settlements in much the same way as married couples who have separated, relying on the same law and using the same court systems (excluding Western Australia and South Australia). In most states and territories, this includes same sex de facto couples.

Current and new law does allow de facto couples to reach agreement about property and financial issues upon relationship breakdown, and our we can advise upon options for recording agreements in legally binding documents.